What Inspires Me? Travel.

Not much inspires me more than stepping outside my own little life for a while and into our great big world.  Small trips can do it, too.  Weekends in Vermont and the like.  But it's the big trips that really get me excited.  I haven't traveled nearly as much as I'd like - actually, I never really went anywhere until after college, so I still feel like I have so much exploring I want to do.  I'm getting really antsy for the boys to get a little older, so they will be easier travel companions.  I'm envisioning fabulous family vacations, so I hope my boys are up for it!
I've been to some pretty cool places so far, including:  Sydney, Paris, London, Barcelona, Prague, Budapest, Nice (all over Provence), Hawaii (Oahu/Kauai), and a bunch of spots in the Caribbean (British Virgin Islands, St. Martin, Grand Cayman, St. John, Puerto Rico...).  That of course doesn't include the traveling I've done within our own country.  (Yes, I know Hawaii is part of my country, but you know what I mean.)  Since I spent the first eight years of my professional life traveling, I was able to see a good amount - from Atlanta to San Francisco to Chicago to Seattle. 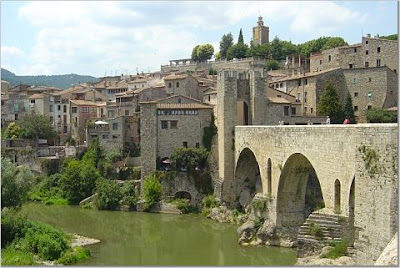 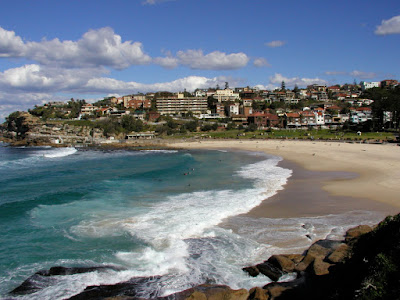 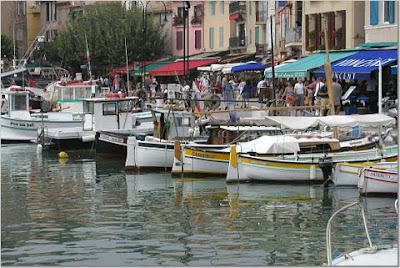 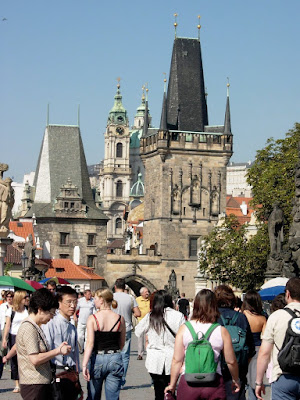 Prague
(*I adored Prague - like spending time in a fairy tale.) 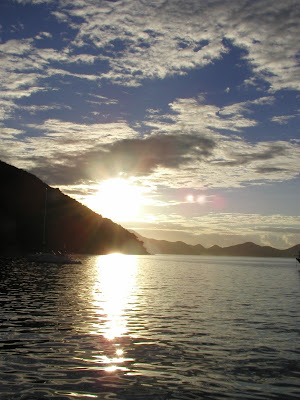 Jost Van Dyke, British Virgin Islands
As I said, I'm getting antsy to travel again, so in the meantime I thought I'd daydream about our next destination.  My sister called the other day and asked, "Do you want to go to Croatia in August?"  Now, I'd love to go to Croatia - I've heard it's beautiful - but we aren't going to be able to make it happen this year.  But perhaps next year?  Here are some images from the top three places I really want to visit.  There are tons more, of course, but these consistently appear at the top of my list.
Places I want to go...
Ireland 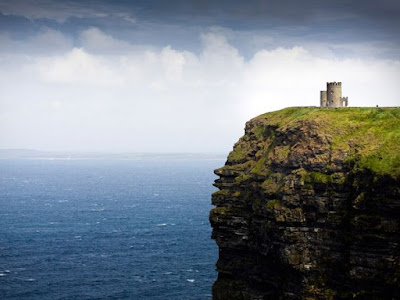 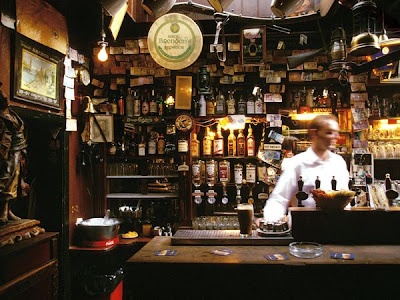 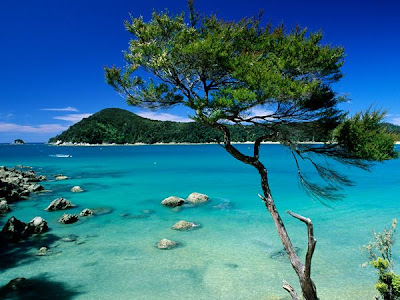 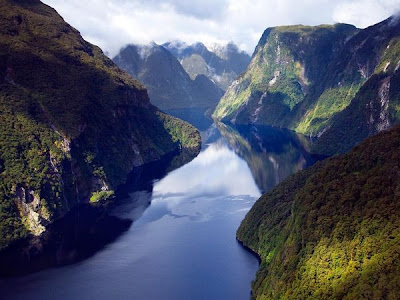 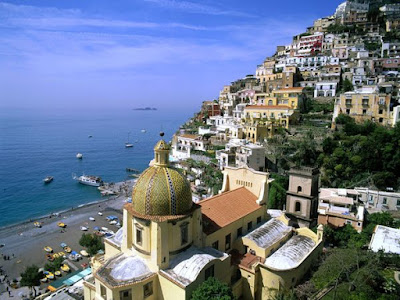 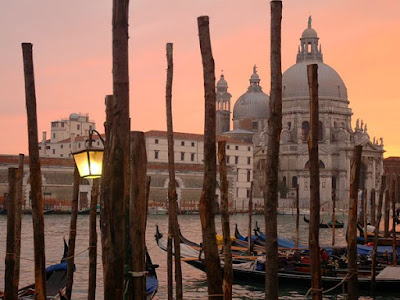 Do you ever daydream about your next big trip?  Where do you really want to go?
*"Places I've been" images by me.  "Places I want to go" images from National Geographic.
Posted by Mary