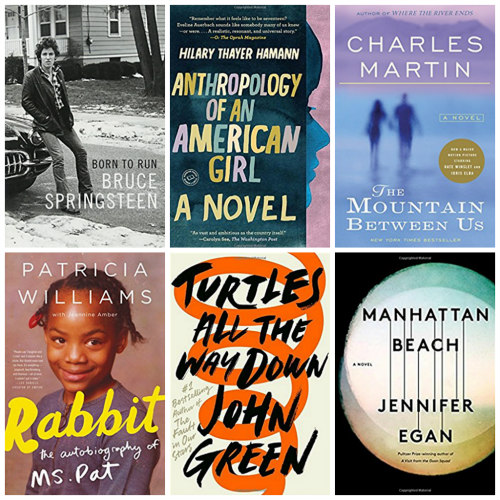 Manhattan Beach, by Jennifer Egan.
I wanted to love this book. I loved A Visit from the Good Squad, and I had seen such glowing reviews about this one. Expectations can be tough to manage sometimes, though. I liked it, don't get me wrong, but I didn't love it. It was well-written, and well-researched; but it was slow, and it felt very disconnected. I did like the historical perspective, and I'd still recommend it. I just wish I had fallen in love with it like I expected to.
Posted by Mary No comments:

In the Bleak Midwinter... 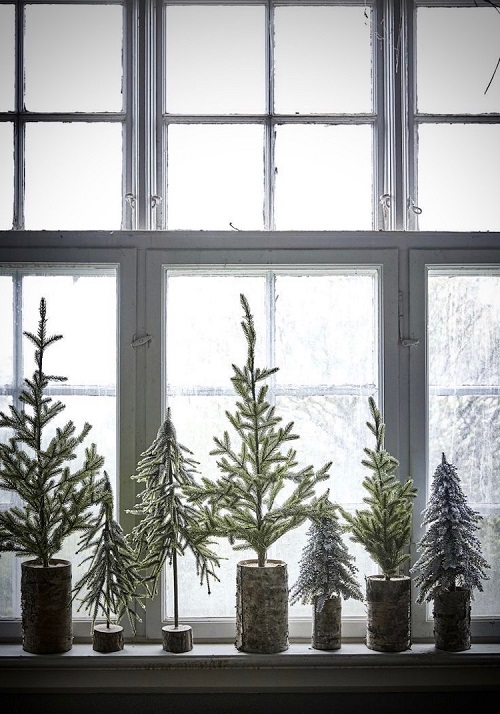 via my scandinavian home

Here we are, in the darkest week of the year. We wake up in the dark, we get home in the dark. The cold air sneaks under our old front door, and the humidifiers barely make a difference in the dry air. I thank the people long ago who decided that Christmas should be celebrated near the Winter Solstice. Having fun to look forward to during this bleak time is greatly appreciated.

Each December, my focus is on slowing down time so that I can fully enjoy the season. I'm doing pretty well so far this year. Online shopping makes that part easy - I've been done for weeks. I made a couple batches of cookie dough a couple weeks ago, and I split and froze it, so we can keep the cookie train rolling all month. I wrap a couple presents here and there while watching TV in the evening. I even managed to get holiday cards out! I hadn't planned to, but the boys decided it was a tradition they weren't ready to give up. I decided not to send homemade gifts to the family this year, and lifting that pressure off myself feels right. Maybe I'll do it in February - we can all use a pick-me-up in February.

The boys have been spending time making gifts and cards for family members, which is so lovely, especially when unprompted. They are so proud of their creations.

It's cold. I'm not a huge fan of being cold, but we got our first proper snowstorm at the beginning of the month, and the snow has stuck around. Snow adds to the magic of the season. The boys play outside every day, sledding until way past dark.

December is full of family birthdays that help mark the time. I am an aunt again! (For what could be the last time?) My sister-in-law gave birth to a boy, and I can't wait to meet him. His big sister turned four yesterday. My Aaron turned eleven last week. School and other activities give structure to our days and force us out, even when the couch is calling. Chorus concerts, basketball games, piano recitals... I smile and clap and beam with pride. I adore watching my boys play.

One week until Christmas. Next weekend will be full - basketball, The Last Jedi, Boston Pops, Elf and Home Alone, Kevin's lobster mac and cheese, presents on Christmas Eve. Full...but quiet. Just the four of us. I miss the noise and chaos that comes with family visits, but I can appreciate the quiet holidays too.

We'll get a dose of family chaos on Christmas Day, when we go visit our new baby nephew (and his family). And then we'll head north to hit the slopes. The forecast looks frigid, but we are all excited to get to the mountains.

As we enter this busy holiday time, my goal is to stay present in these moments. I'm ready. 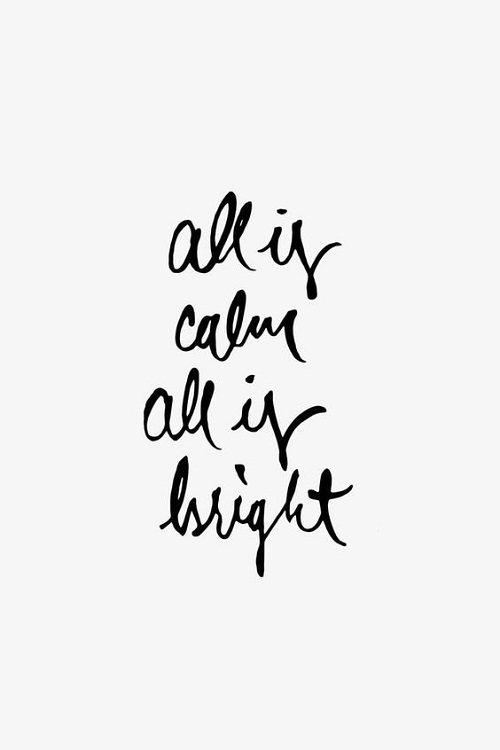 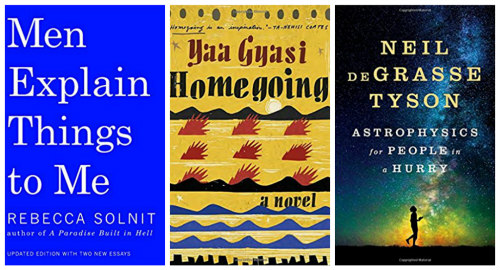 Men Explain Things to Me, by Rebecca Solnit.
I read this with our company's Women's Leadership Network. It made some good points, but overall I found it too heavy-handed.

Homegoing, by Yaa Gyasi.
I loved this book. It is an amazingly ambitious and interesting story that spans generations, starting with two sisters in Ghana. The book follows their descendants in Africa and in America and tells their stories. Each character is fully developed, and it's incredible how much history the author is able to cover. Seven generations and fourteen main characters in all. From eighteenth-century Ghana to the present day. Horrific and terribly sad in parts, it's beautifully told and important. Couldn't recommend enough.

Astrophysics for People in a Hurry, by Neil deGrasse Tyson.
"The Universe is under no obligation to make sense to you."- Neil deGrasse Tyson
This book is going to stay on my nightstand for a good, long time. Actually, it probably belongs downstairs, somewhere I will read it during the day, because you need to be fully alert to take it in. Tyson is a wonderful writer, and he's very accessible; but he's also very intelligent and writing about incredibly complex topics. So although this is a small book, it still manages to cover a lot, and a lot of it went right over my head. I need to come back to it, and take more of it in small doses. That said, it's fascinating, and I thoroughly enjoyed trying to understand. 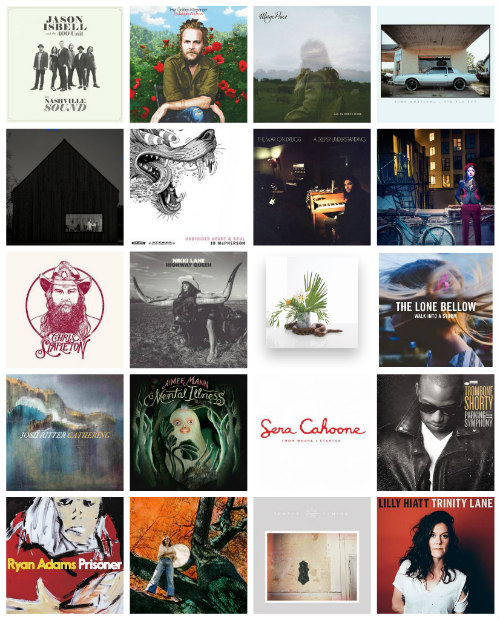 Well, I may not be blogging much, but I still listen to a lot of music. I love reading the end of year "best of" lists and finding new artists that I missed during the year. This week, I'm checking out Ray Davies and Caroline Spence, among others.

As usual, I also took a look back through the music I've loved during 2017. Any year that Jason Isbell comes out with new music is a good one. Margo Price has been on repeat as well, as both of those albums perfectly complement the current political and cultural climate. In looking through this list, I realize I could probably listen to more upbeat music from time to time. Although... Hiss Golden Messenger is beautiful, and Nikki Lane makes me turn it up and sing real loud. I love listening to Josh Ritter for many reasons, but also because I picture him smiling as he sings. Trombone Shorty - there's an upbeat artist. Listen to him and try not to dance. So maybe I'm okay.