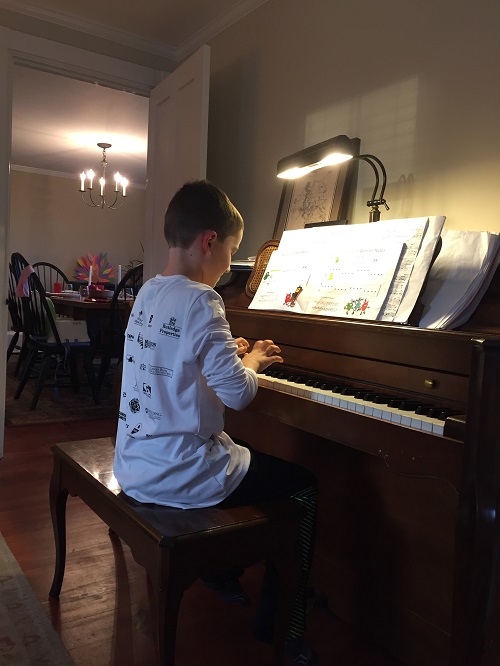 My baby is nine. I am blown away by that fact. I want to capture a few things about my awesome boy at age nine that I want to remember.1.  His best friends are the same girl friends he has had since kindergarten. For his "party" this year, he invited the two of them over to hang out, eat pizza and ice cream sundaes, play, and watch a movie. Perfect.
2.  His favorite color is still green.  Just like me.3.  He likes a pretty wide variety of foods at this point. He is definitely a meat-eater; he loves cheeseburgers and steak and chicken...but he also does really well with fruits and veggies.  For his birthday dinner, he requested "breakfast dinner":  eggs, bacon, fruit salad, and english muffins.4.  He still hates carrots with a vengeance. 5.  His favorite TV shows are:  MasterChef Junior, The Voice, and NOVA. He still loves Wild Kratts too.6.  He sticks with comfortable clothes, mostly athletic pants/shorts and t-shirts. He wears a hooded sweatshirt every day.7.  He still thankfully loves school and is loving third grade.  Science is his favorite, and he's in an extra "Harry Potter Science" class after school.8.  His piano playing is amazing. He's in his third year now, and he has definitely surpassed my skills. He gets frustrated with each new song, but once he has it learned, he plays nonstop. I love listening to him play.9.  He still stays up way too late, and he's crabby in the mornings. I don't think this will ever change. 10.  He fights with his brother all day long. There's friendship there, too, and it's so great when they play nicely together. But it rarely lasts long.  11.  He reads a ton. His biggest obsession this year has been the Percy Jackson series. He powered through all of them as well as the next series by the same author. He is now extremely fascinated by greek mythology. 12.  He is getting more into sports, led by his little brother. He tried soccer this year and loved it. And he loves watching basketball and football. Baseball is still his favorite to play. He's also starting to enjoy running. He ran three races this year, and he participates in a before-school program where he gets to play games and run.13.  He still hugs me every day - good morning hugs, school drop-off hugs, hello hugs in the evening, good-night hugs... He's not stingy with the hugs, and I love it.14.  He's not sure what he wants to be when he grows up. Maybe a baseball player. Maybe a teacher. Maybe a scientist.
Posted by Mary 1 comment: 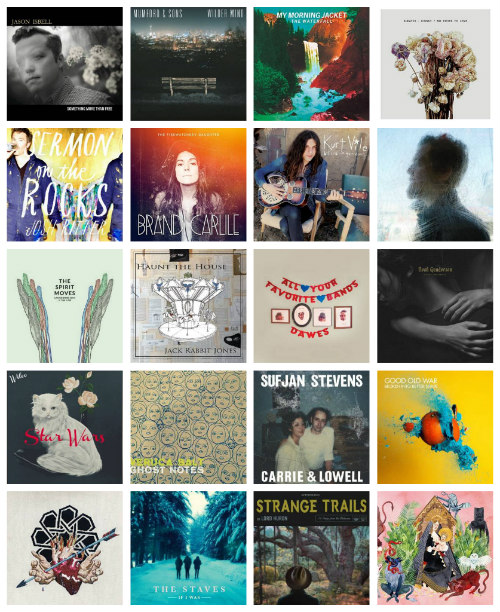 Okay, before I start with 2015 music, I have to say that it is appalling that Sturgill Simpson hasn't made an appearance on the blog yet. I think it took an opportunity to see him live to make me love him, but oh how I do now. There used to be a time when I'd say I didn't like country music. That is so not true. I hate country radio music, but I love true country music.

Now, on to this year's batch of favorites. As always, this is a list of the albums that I played the most this year. Jason Isbell continues to be a favorite - 'Speed Trap Town' is sad and beautiful.  'Wilder Mind' is my favorite Mumford and Sons album, and that's saying something. Sleater-Kinney and Veruca Salt make me feel like a teenager again. Brandi Carlile is awesome to belt out. Glen Hansard is such a beautiful songwriter. Good Old War is a toe-tapper. Brown Bird makes me cry.  Kurt Vile is what I listen to when I want to feel cool.

And who did we see live this year?  At Newport we saw The Suffers, The Barr Brothers, Bela Fleck & Abigail Washburn, Joe Pug, Jason Isbell, Sturgill Simpson, Brandi Carlile, The Decemberists, and James Taylor.  We also saw Frank Turner, who puts on such a fun live show.  A weeknight show with Chris Cornell, whose voice is one of my favorites of all-time. Oh, and Foo Fighters in Fenway!  Who could forget that? 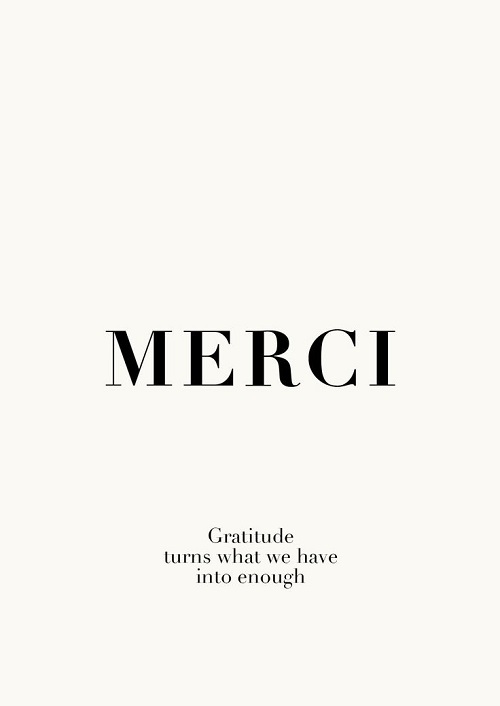