Day 25 of The Challenge.  Something someone told you about yourself that you'll never forget. 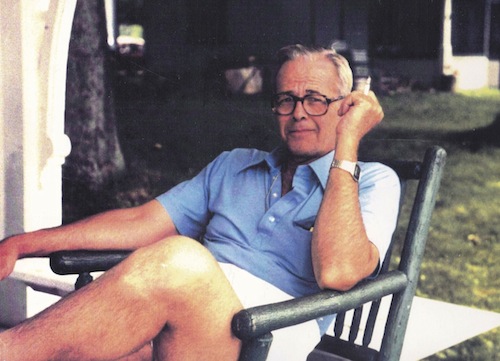 It was 1998.  My father was diagnosed with pancreatic cancer.  When I got the call, I got in the car and drove from North Carolina up to his house in New York.  I was two years out of college, and I had just wrapped up a huge project at work.  Thankfully, my company at the time was extremely cool about my taking off, and I ended up staying out of work for about six weeks.  Unfortunately, this was the amount of time between my dad's diagnosis and his funeral.

During that time, I did whatever I could do to help.  My dad was in and out of the hospital, but I hung out with him when I could.  I went grocery shopping.  I washed his sheets.  I watched movies with him.  I also got to spend time with my siblings, who were all there during some portion of time.  In a way, it was a really special time because it pulled us all together.

Towards the end, my dad was in pretty rough shape.  He had a bag attached to him, collecting bile.  (His liver was cancerous as well.)  It kept leaking, so I'd help him change it and change his bandages and shirt.  I don't want to make it sound like I was the only one there, because that was very far from the case.  He was surrounded by family, especially after we moved him to our family's lake house on Lake Ontario.  My aunts and uncles were there, many cousins made appearances, and as I said, my siblings as well.  That said, I was one of the few who was able to be there the entire time, since most people couldn't take that much time off work or school.  And there were times when it was just me and a couple others.

During one of these times, my dad needed a bath and was unable to do it by himself.  My uncles helped get him clean, but they couldn't get him back to his bed and needed help.  They were reluctant to ask me, but there was nobody else, so they did.  I helped them lift my dad into bed and get him back into his clothes.  I didn't give this a second thought.  It didn't make me uncomfortable in any way.  It's what you do when someone needs help.

Afterwards, my Uncle Eric, who is a doctor, stopped me as I was leaving the cottage.  I won't attempt to quote him, but he told me he was very proud of me and impressed at how I handled that situation as well as some of the other things I had been doing.  Seeing someone naked and so vulnerable and hurt would be difficult for some people, he said.  He told me I would've made an excellent doctor.

These comments have stuck with me, and they are words I won't forget.  I am proud of myself for being there for my dad, and it was nice to hear it from my uncle too.  And this trait I have - being able to stay calm and handle situations that may make others uncomfortable or cause them stress - is one that I am most proud of.  Perhaps I would've made a good doctor - we'll never know.  But it helps me in other ways too.  When my son fell in the shower and had blood streaming down from his head, my response was measured and calm.  To me, there's no point in freaking out about things.  You figure out what the problem is and work towards fixing it.  Keeping everyone calm helps this.

This was a long story, but I think the full context was necessary to understand why my uncle's comments are important to me, and why I'll never forget them. 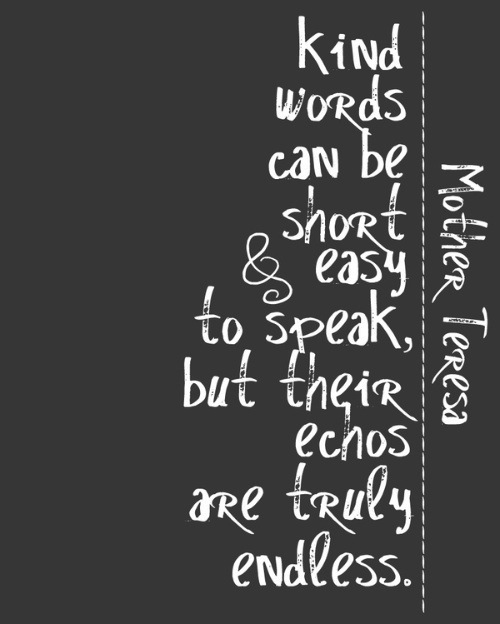