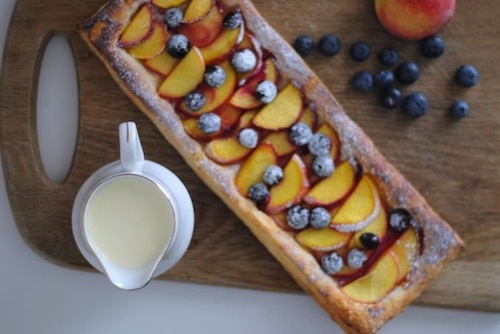 photo by Sophie at The Littlest Things

It has been several long months without a kitchen.  I've done okay, but I will admit that we've eaten at restaurants or ordered pizza more than we typically would.  We've also gotten into a bit of a rut, sticking to the easiest options, and as a result, my little guy is getting pickier about what he'll eat.  I needed to break the routine and start mixing things up again, so I tried to put together a menu like the old days (you know....when I had a kitchen).  We still had pizza, hot dogs, and ate out at a restaurant over the weekend, but I'm doing the best I can.  Here's a look at a few of the recipes we've been enjoying recently:

Zucchini Patty Sandwiches, Apple Slices
I keep trying to find more veggie meals that my family will eat.  This is a good one, because it's somewhat less conspicuously green.  They are patties, and my kids like pita bread.  However, they didn't love it.   Aaron summed it up nicely when he said, "It tastes kinda good, but it's kinda mushy so I'm not sure if I like it or not."  He liked the mint, though, and he did eat more than half of his sandwich.  I liked it, but I will admit I added a bunch of lettuce and cucumbers to add more texture to it.

Pasta with Zucchini, Tomatoes, Bacon, and Feta (via Real Simple August 2012)
This was a definite hit.  Aaron ate two bowls, and even decided that zucchini can sometimes taste good.  Woo!  Obviously this could be made vegetarian by leaving the bacon out and cooking with olive oil instead.

Summer Squash and Corn Chowder
This is a favorite of mine, and Aaron does well with it too.  Nathan doesn't generally eat any soup except tomato, but we'll keep trying.  The bacon can easily be left out of this one as well.   Update:  Nathan ate his whole bowl!

Salad Nicoise
All I really want to eat on these hot days, especially not having a kitchen, is a great big salad.  My boys, however, require something else.  This salad is a good compromise, because they can pick out what they like.  Aaron likes tuna, olives, tomatoes, potatoes.  Nathan loves green beans.  I like it all!

Dessert:  Peach-Blueberry Tart
I am incredibly proud of the fact that I managed to make a dessert last week.   I loved this idea that Sophie posted, and it looked pretty simple, so I decided to give it a shot.  I baked it in the toaster oven, and it turned out great!  The hardest part was actually preparing the puff pastry, because I have no idea where my supplies are!  (No flour, no rolling pin...)  But I managed, and I was happy to use some of our hand-picked peaches to make something extra yummy.
Posted by Mary