Josh Ritter has a new album out.  It's called The Beast in Its Tracks.

It's wonderful.  It's been on nonstop since it came out on Tuesday.  This is the kind of album that you want to know by heart, so I will listen until I do.

I just learned that these songs were written after his wife abruptly left him after only a year of marriage. It was obviously a breakup album, but knowing that puts the lyrics into a different perspective. 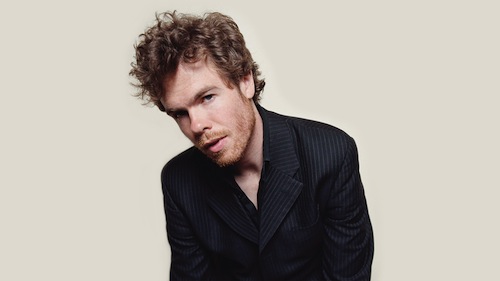