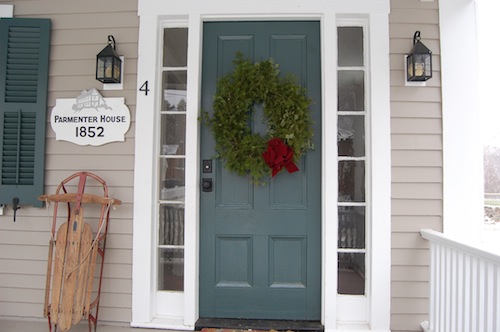 Another fun December weekend.  We baked and decorated more cookies - I am of the opinion that we should have an ample supply of cookies and peppermint bark in the house at all times.  We took the boys to visit Santa at the library Saturday morning.  Of course, they told Santa they wanted things that he did not get them, which poses a little conundrum, but I think they'll survive.   We watched "Home Alone", during which the boys both complained that it was too long and too scary, even though they loved it last year, and then of course afterwards they both liked retelling the funny parts.  They agree the funniest part is when the bad guys slip on the icy stairs.

Kevin and I watched the latest Batman movie, and although it was long, it was really good.  I was pleasantly surprised by Anne Hathaway's performance as Catwoman - she was great!  A fitting end to a great trilogy.

On Sunday, Aaron had a friend come over to play.  Actually, it was his fiancé.  He met her at preschool, and they've already decided on their honeymoon location (Puerto Rico).  They plan to spend three weeks there.  So my house was full of giggles and cuteness on Sunday afternoon.  It ended with a birthday party for Aaron and pizza for the rest of us at home.  Solid weekend fun!

Now I need to spend the week gearing up for next weekend, which is jam-packed full of fun but could be stressful if I let it.  Since I refuse to let it, I'm going to work to be as prepared as possible. 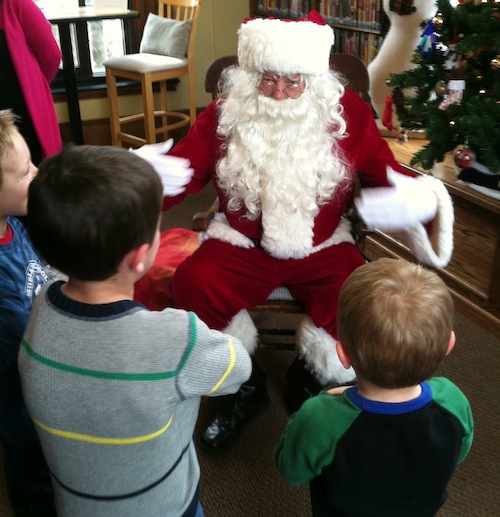