My Heart is Heavy Today 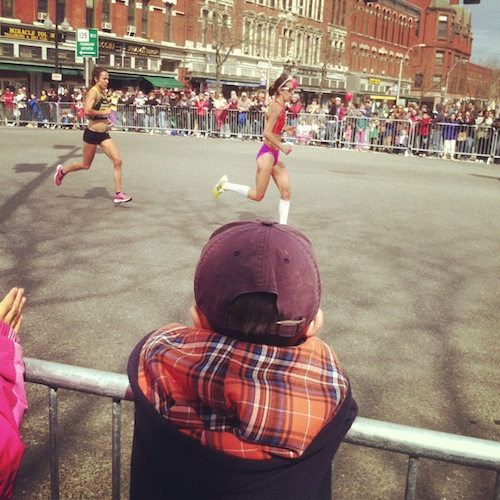 It really was such a beautiful day.

Patriot's Day has always been my favorite day in Boston, and I've always lived in towns on the marathon route.  I remember my first year, when I wandered up to Beacon Street, and I ended up spending the afternoon with some neighbors and college students that I had never met.  They just invited me to sit down, have a drink, and enjoy the show.  That's the kind of day it is.  Boston has the reputation for being cold, unfriendly, where people don't even know their neighbors.  I refute this fact, although perhaps we do value our privacy at times.  On Patriot's Day, though, the entire city is one big block party.  Everybody is out on their front lawns, watching, cheering, and using the day as an excuse to gather with friends and family.

And that's the people who don't run!  The people who run the marathon get a special experience - the type that appears on people's bucket lists.  It's an achievement of a grand sort and one that is and should be celebrated.  Last year, I was so excited to celebrate with my friend Sara who checked that item off her bucket list.  We also got to attend the early Red Sox game on a glorious day.

Yesterday, Aaron really wanted to go see the runners, so we watched for a while from our hometown, which is at about mile 10.  We cheered the wheelchairs, who are always so inspiring.  We watched in awe as the women leaders came racing through.  We watched the first men racers, who look as if their bodies were made to glide along the road.  We then went to spend the day with friends and did not stay to cheer on the later runners, which is where the fun usually is.  The big crowds, the runners who are raising money for charity, the ones who are running for the 20th time, the ones in crazy costumes...

Marathon Monday is such a beautiful tradition, and it has now been changed forever.  I can only hope that the 2014 Marathon is a great, big, wonderful party.  I know I'll be there.  For now, I continue to take comfort in the goodness of people that shines through in times like these.  Today, Aaron said he wished we could've been there to help those that were hurt and the runners who were cold or thirsty.  That inclination to want to help is in the vast majority of us, and that's what I'm choosing to focus on today. 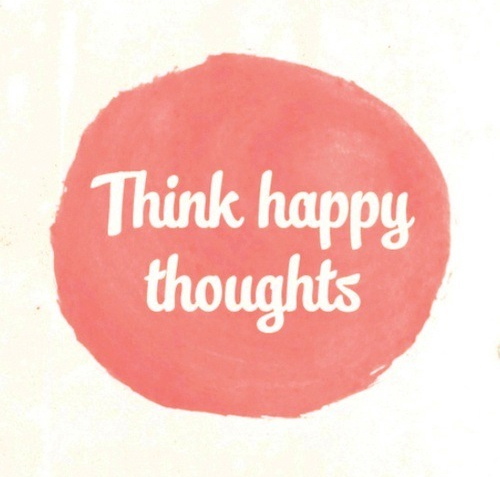 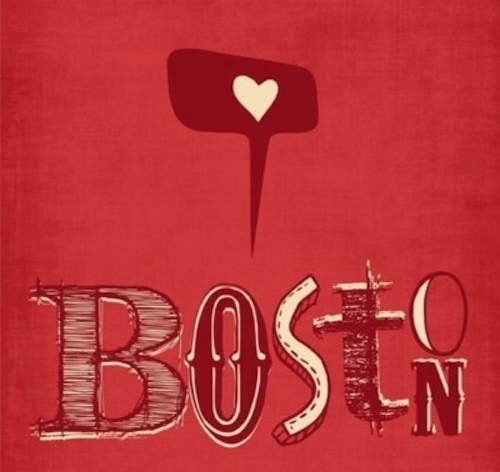