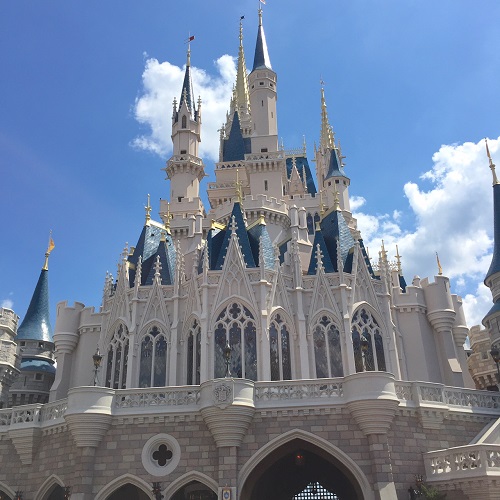 Disney World is magical. Truly. I hadn't been since 2004, and I think they've done a great job making it even more magical. Amazing.

Our trip was a smashing success. It was a tiring rather than a relaxing vacation; but we had a wonderful time, and we all got to do the things we were most excited about. The weather cooperated, only raining once and that was during dinner one night! The sun was hot, but that only made pool-time more fun. It was crowded, but the mornings were nice, and we headed back to the hotel each afternoon to relax (or ride the water slide). It was a great routine; and every day since we got back, when 3 o'clock rolls around, I feel a little sad that I don't get to go sit by a pool with a fruity drink in my hand.

A few of the highlights that I want to be sure to remember:

I probably won't ever be able to drag Kevin there again, but this trip was worth it, and we definitely made memories that will last a lifetime. 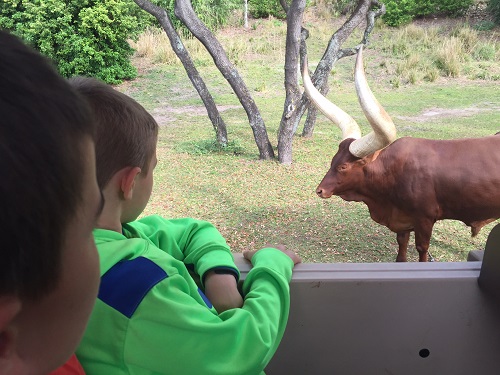 Seriously, the African safari was amazing! 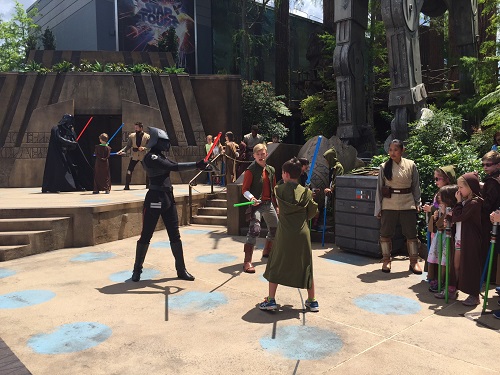 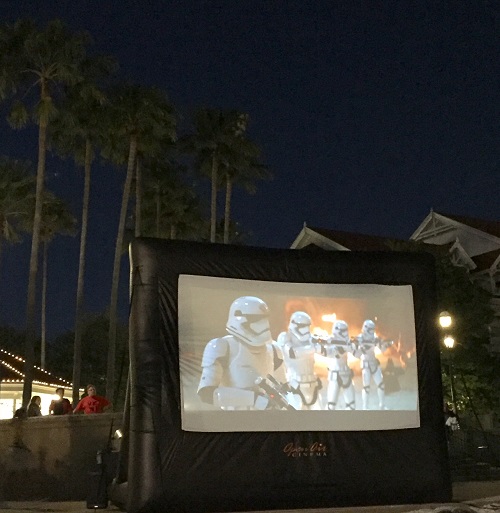 Watching Star Wars while sitting on a beach is not a bad way to spend an evening. 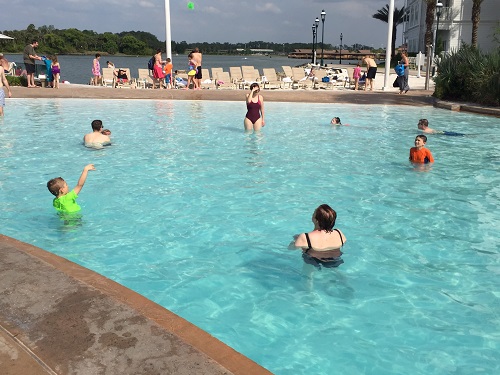 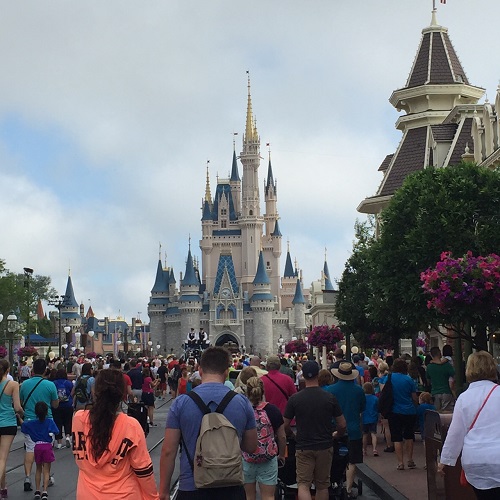 The happiest place on Earth
Posted by Mary