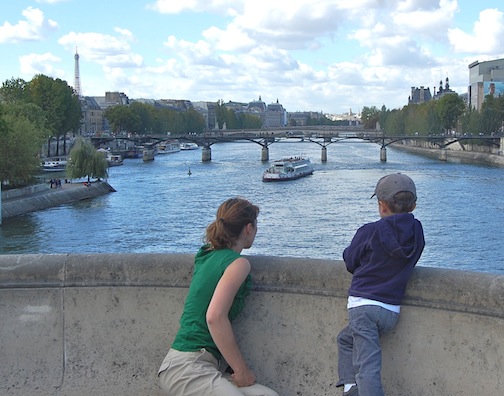 This weekend, after hearing us talk about the events in Paris, Aaron interrupted to ask what a terrorist is. It's a difficult concept to explain, especially to a not-quite-nine-year-old. There are bad people in the world, doing terrible things for unfathomable reasons. I did my best to explain, but he seemed unsatisfied with my response. I am unsatisfied as well; I can't understand the reasons behind such acts, and so they are impossible to explain.

On the other hand, the responses to tragedies such as these are always uplifting and inspiring. The globe has draped itself in the French flag, and we are all citizens of the world, at least for a moment. We attended a Boston Bruins hockey game on Saturday night, and amidst the increased security, there was a tremendous comfort in being in a large and happy crowd of people. They lit the ice up in blue, red, and white, played the French national anthem, and observed a moment of silence. In those moments, we are reminded of what connects us.

And then we are all challenged to ask ourselves:  What about Beirut? What about those Syrian refugees? What about the numerous places around the world where people are forced to live in states of such horrendous violence every day? Is it that we've become used to the idea of violent places existing in the world, and only when that violence spills over into the "peaceful" areas that we become scared and outraged? And is that right? Difficult questions, to be sure.

My heart remains heavy for the people of the world who have been impacted by such vicious acts of violence, in Paris and elsewhere, and yet I am still hopeful. On Saturday, we spent the morning cheering on our boys as they played their last soccer game of the season. It felt good to be out in the cool air, surrounded by friendly and supportive parents watching their children. We spent a few hours afterwards with friends, discussing the big things and the little things. I am so grateful to be a part of a community with such genuinely good and thoughtful people. It reminds me, as I was reminded after this terrible day as well...there are more of us than there are of them. 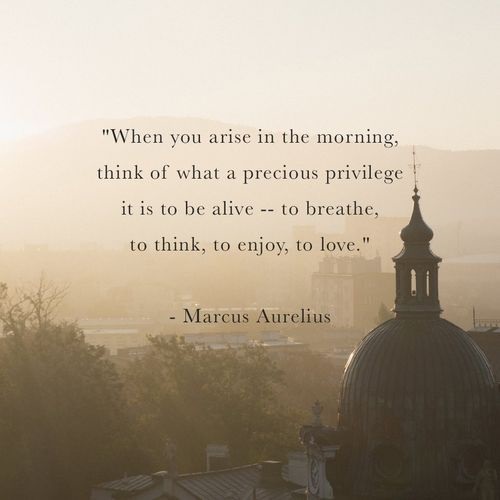