We're getting ready to enter the dead zone of movies - although some of the December releases are still out, most movies that come out to the theaters between January and Memorial Day are crap - so I thought I'd share a few rentals that we've enjoyed recently.

Pitch Perfect - I laughed throughout this movie - loudly.  It was predictable and geared towards girls much younger than me, and yet I enjoyed every minute of it.  My husband did too!  He even stayed awake until the end, which is saying something.  Highly entertaining and one I absolutely recommend! 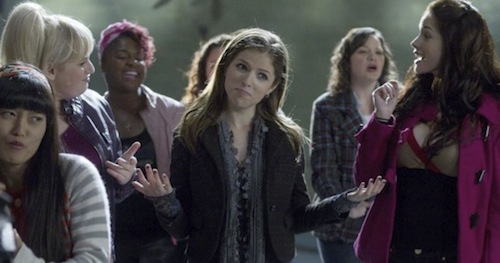 The Perks of Being a Wallflower - A sweet, beautiful, and thoughtful movie.  It's based on the novel by the same name, and it's about a boy named Charlie.  He's a freshman in high school, and he becomes friends with a group of seniors.  It's about first love, loss, friendship, bullies, internal struggles, and more.   I also enjoyed the music choices - probably because the story is set in 1991-1992, which was my own senior year.  Mostly, though, I just loved the story. 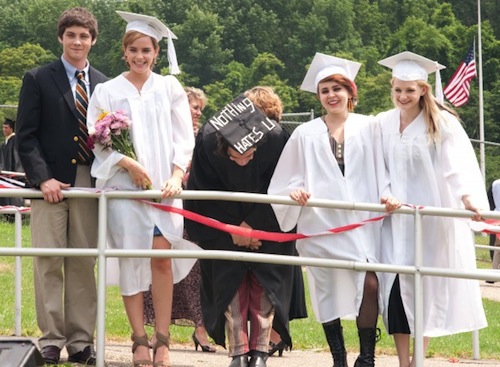 Arbitrage - It's a suspenseful movie, and the acting is tremendous.  I am not even a really big Richard Gere fan, but this is his type of role.  I was sucked in the entire time. 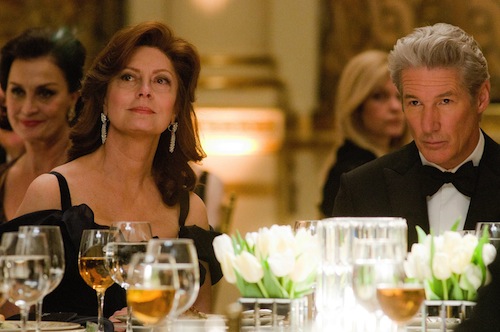