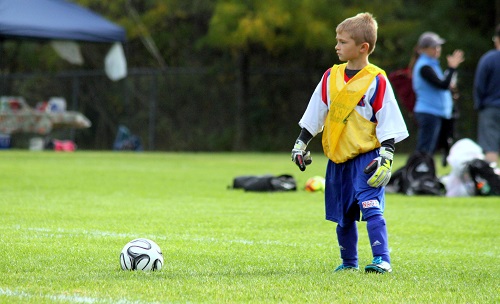 *Kevin and I watched the first two episodes of Westworld. I'm fascinated.
Posted by Mary