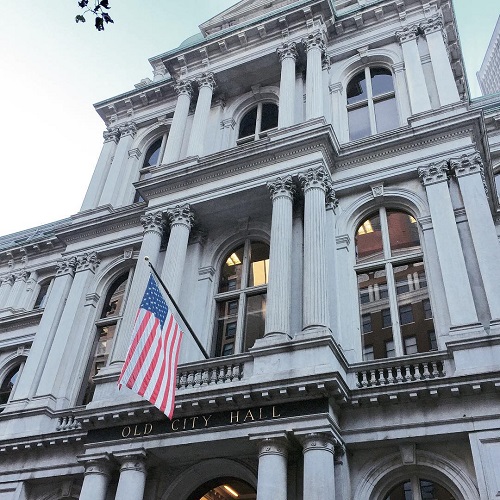 I didn't mean to take such a long break from the blog. Sometimes I get overwhelmed by the stuff of life and have so much to do that it becomes difficult to do anything. On election night, I watched the results come in, and once the tide started to turn in an unexpected direction, I simply couldn't look away. We stayed up too late, until just before the final call was made - I couldn't watch that. Following the election, I became very engaged online and watching the news, and after a while I realized that I had to turn it all off. It became too much. The initial shock and disappointment has worn off, but I am still overwhelmed by the number of articles and opinions hitting my feeds every day.

It's impossible to avoid the news, and it's still necessary to remain engaged. I am incredibly saddened by the events occurring in my country right now, including acts occurring in my own town. If it's happening here, in the bluest of blue states, what must it be like for people in other parts of the country? So I will speak up more. I will do what I can to encourage tolerance and understanding. I'm honestly saddened by the voices on both sides right now - it feels like we're pushing each other to our corners rather than listening to each other. I hope that will change. I don't want these current despicable actions to become normalized, but I do want things to calm down enough for us to hear each other.

I had to explain to my kids who our next President will be and answer their questions. Then I donated to the ACLU and Planned Parenthood, called my state representatives, signed up to provide a Thanksgiving meal to a family in need, and attended a peace rally in my town. Doing something positive made me feel better, and I want to show my children that what we do as individuals matters. I'd encourage everyone to do the same.
Posted by Mary