I Know What I Want for my Birthday 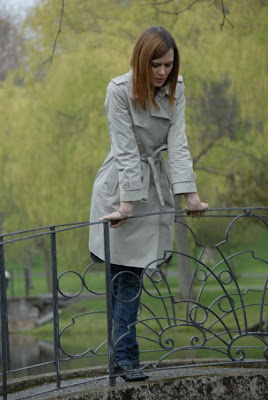 via Juliana's blog
Well, it's expensive, so maybe an anniversary.  A big anniversary.  What is it, you ask?
A song, by Juliana Hatfield, written just for me.
Juliana is offering songs-to-order right now via her blog.  You pay the money, and then send her a note with whatever you want her to know about you.  She'll use that information as inspiration to write a song for you.  It won't be released or put on an album.  It would be just for you.  $1000 is a lot of money, sure, but we're talking about having Juliana write a song for you and about you.  How awesome is that?  Totally worth a grand.
I'm not sure I can justify spending the cash just because I want to, but if anybody wants to get together and make it happen, I sure would think it's the coolest. gift. ever.
Posted by Mary